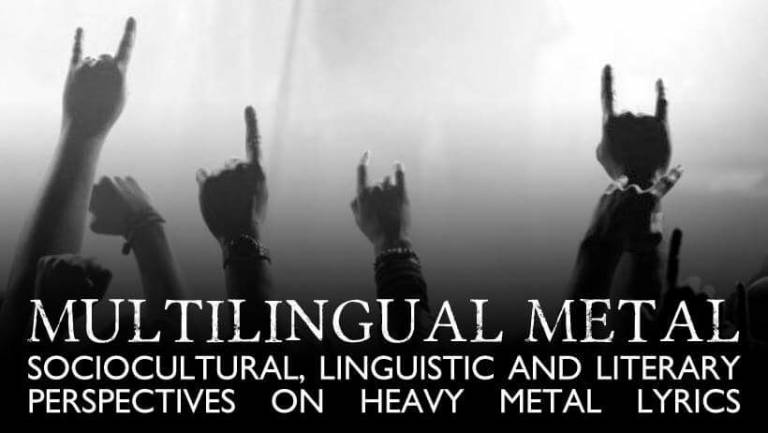 Heavy metal music has been the subject of scholarly interest since the 1990s. Early academic studies focused on challenging the negative stereotypes of the sub-genre. The field has expanded over the years to include a wide range of sociological and musicological perspectives such at the connections between black and death metal, religion, nationalism and Viking imagery, as well as controversies surrounding the scene, such as racism and sexism. Relatively little attention has been paid exclusively to heavy metal lyrics in this emerging field. The purpose of this conference is to explore further the textual analysis of heavy metal lyrics written in languages other than English and loans or elements from other languages in English lyrics.